Clann’s U21’s footballers had a very good year in reaching the Championship final  ,

The Northsiders  started the game very strong and Clann’s were playing catch up.

In a very windy O’Toole park , our team’s never die attitude was commendable and did our club proud.

The game finished 3-9 to 4pts , Clanns had a few goal chances either side of half time from Ciaran and Lee ,

but Na Fianna’s keeper pulled off some impressive saves.

this display was brilliant. The team got a walk over from Crokes in the first round.

The Semi Final , the lads faced a strong Castleknock , who had home advantage . 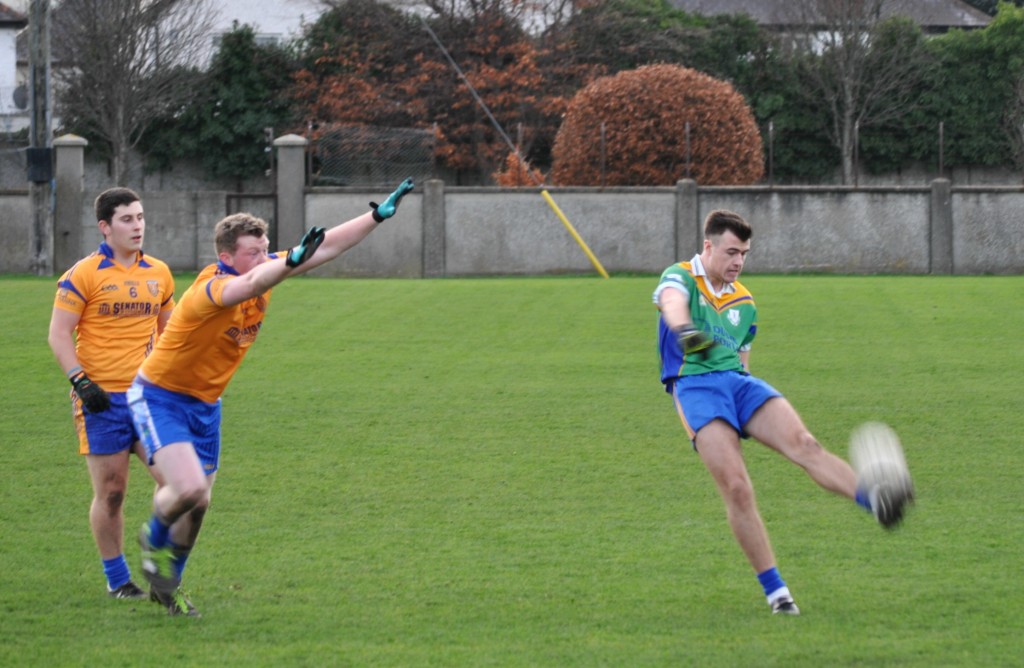 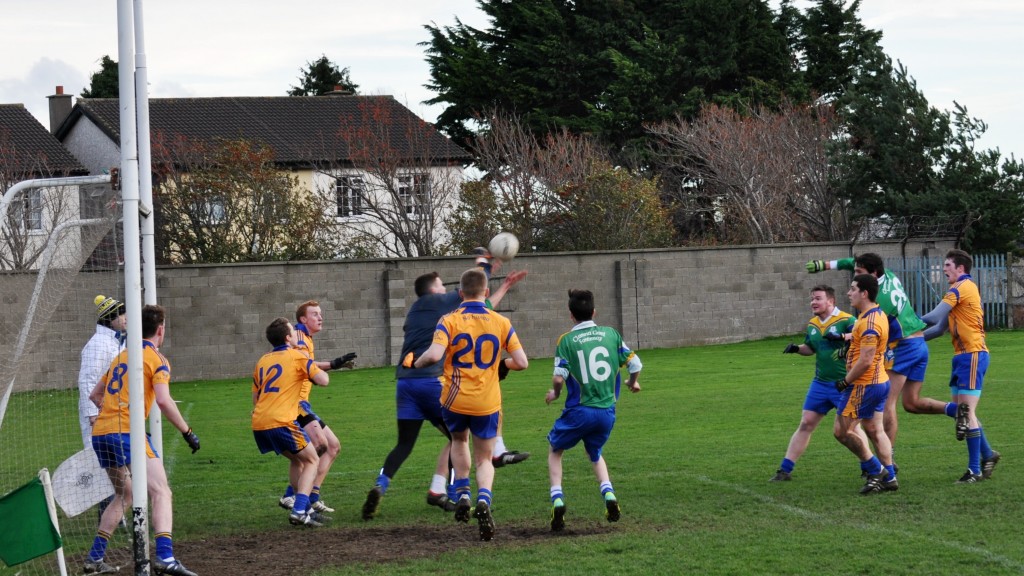