Congratulations to all who contributed to making the Club Fun Day last Sunday (15th) such a success – those who helped to organise, especially Claire Ryan, as well as those who participated.  Hundreds of people, young and not so young, converged on the Club to enjoy the fun, games, music and general entertainment that was on offer all afternoon long.  And even the weather held up.  The following photographs suitably show the fun atmosphere which prevailed. 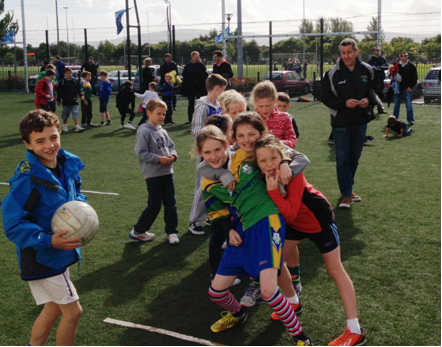 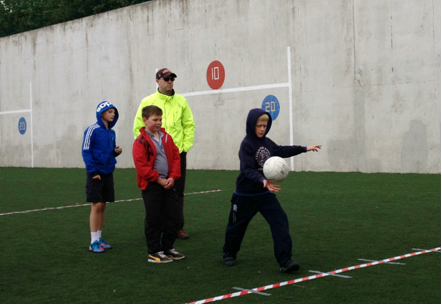 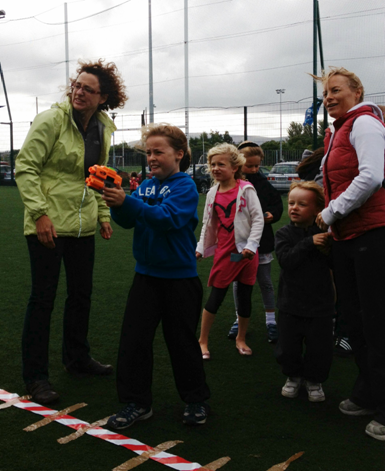 Target practice certainly caught the attention of all ages.

There was plenty of craic too out on the playing pitches where many of the more senior folk ‘competed’ in the kick fada and the poc fada challenges.  Claire Ryan and helpers kept a close eye on proceedings while Conor Dodd kept up a running commentary from the sideline. 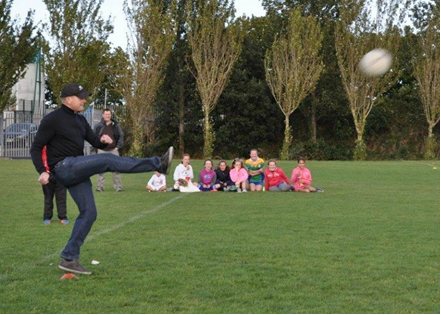 Declan Darcy shows that he still has what it takes.  No wonder the Dublin footballers are in the all-Ireland final! 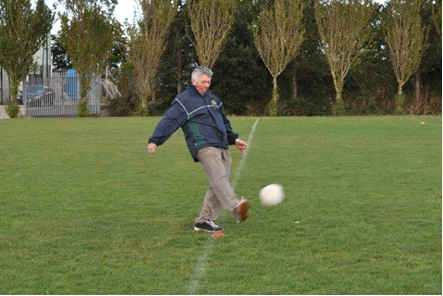 Dublin senior hurler, Ryan O’Dwyer, was on hand to meet and greet people, to present medals to our U-13 hurlers for last season’s  league victory and to partake in the poc fada competition – which he duly won! 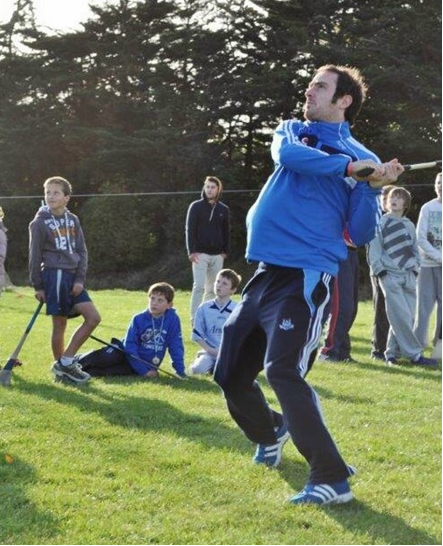 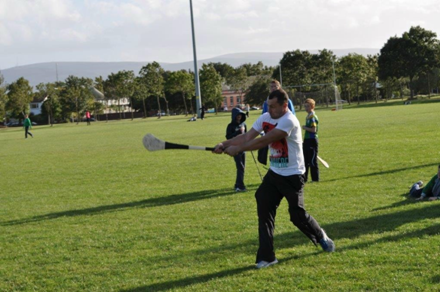 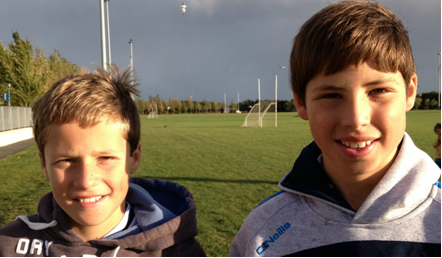 Cian  (left) won the kick fada while his brother, Karl, won the poc fada in the juvenile section.

The Club Fun Day also had an under-age, keenly-contested football tournament involving our own Clanns team together with teams from Clontarf and St Vincents – who eventually ran out the winners. 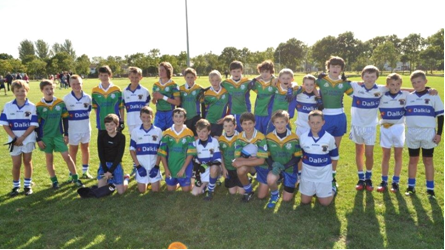 The Clanns and St Vincents teams who contested the tournament final